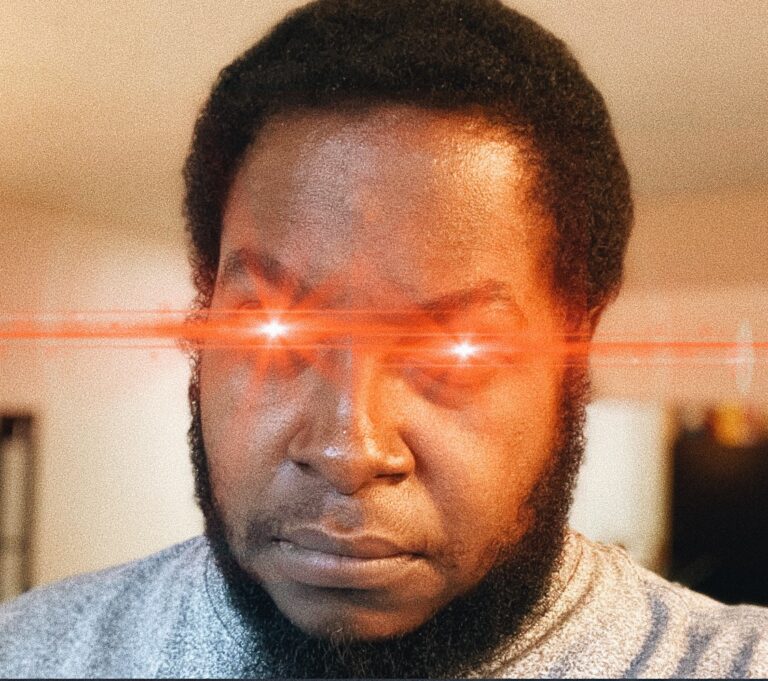 Today is the Winter Solstice — and more importantly, it’s the day that Black people around the world level up and unlock their superpowers!

Thanks to a tweet that made rather ridiculous claims going viral, folks have been eagerly awaiting this day as supposedly “our Real DNA will be unlocked,” giving Black people high potential abilities like the Inhumans after exposure to the Terrigen Mists.

As you can see in the photo above, I obviously got my superpowers. Now the only question is: Will I use them for good… or evil? Bwahahaha!

As black people, genetically we are stronger and smarter than everyone else, we are more creative, on December 21 our Real DNA will be unlocked and majority will be able to do things that we thought were fiction. Learn who u are as a people 👩🏽‍🦯 they wanna make us average

How about you? If you’re Black, did you unlock your superpower?