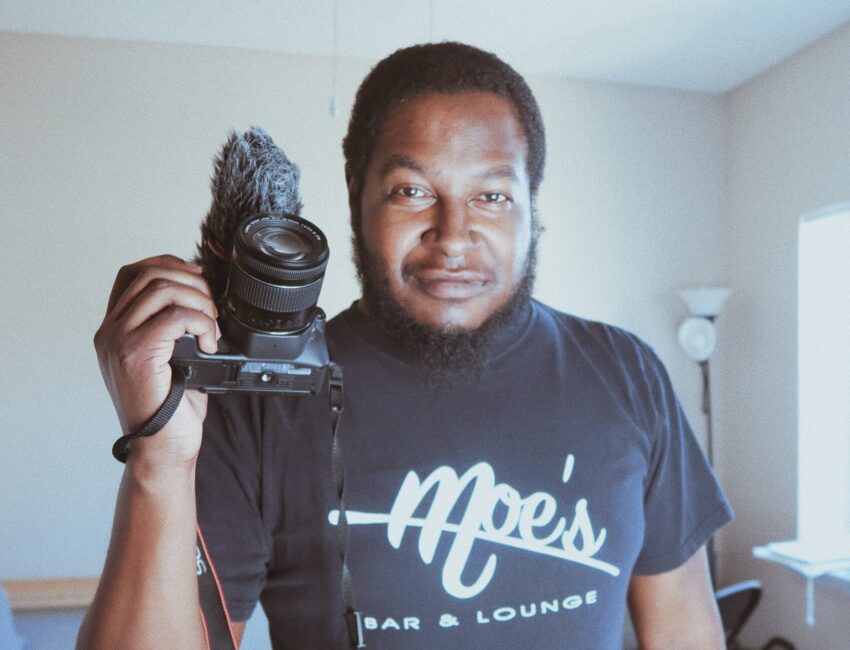 I’m finally going to do it.

It’s June 2020, the year of the pandemic, racial justice uprising, and murder hornets, and I’ve finally amassed the majority of the tools I need to get my next big idea done. I’m going to make a movie.

It’s going to be a talking head-style documentary about my fight for my mother’s well-being, and I’m tentatively titling it The Story of Norma. (Norma is my mother’s name.) My original plan was to write it as my first nonfiction book, but over the past few years, I’ve become enamored with vlogging and everything that it entails.

I’ve been trying to vlog about my life in Los Angeles the past two years, with varying degrees of success, but I feel I’ve gotten a solid enough handle on how to put together a project that’s visually compelling while also telling a story that will captivate viewers.

And although everything is done digitally these days, I still consider this to be filmmaking.

The Story of Norma will chronicle my attempt to wrest my mother from the clutches of a piece of shit con-man named Harry Cole. I won’t go into details here — after all, that’s what the movie is going to be about! I’ve mapped out the structure and I’m currently gathering the necessary media and drafting a preliminary script.

My goal is to have the film finished in time to release it on my birthday, which is Sept. 14.

So why am I writing this? Two reasons: I want to keep a journal of this process, and I was inspired by Robert Rodriguez’s Rebel Without a Crew, which I read for the first time earlier this year; and I also want to keep myself accountable. 2020 was supposed to be a huge year for me, one in which I had planned on making serious changes regarding everything from my health and finances to my professional aspirations to even my dating life.

But things kinda got fucked up. As the saying goes, men plan, and God laughs.

Yet things have taken an interesting turn. Because of everything that has been going on, I’ve spent less money and less time on frivolity. I’ve given a lot more thought to what I want to do should we get past the pandemic, and I’ve actually implemented steps toward making those plans come to fruition. Hence, the undertaking of making The Story of Norma.

So there you have it. I’ve laid out my plans, it’s in the universe, and we shall see how things work out. I’m confident. I’m excited. I can’t wait for y’all to get into this. 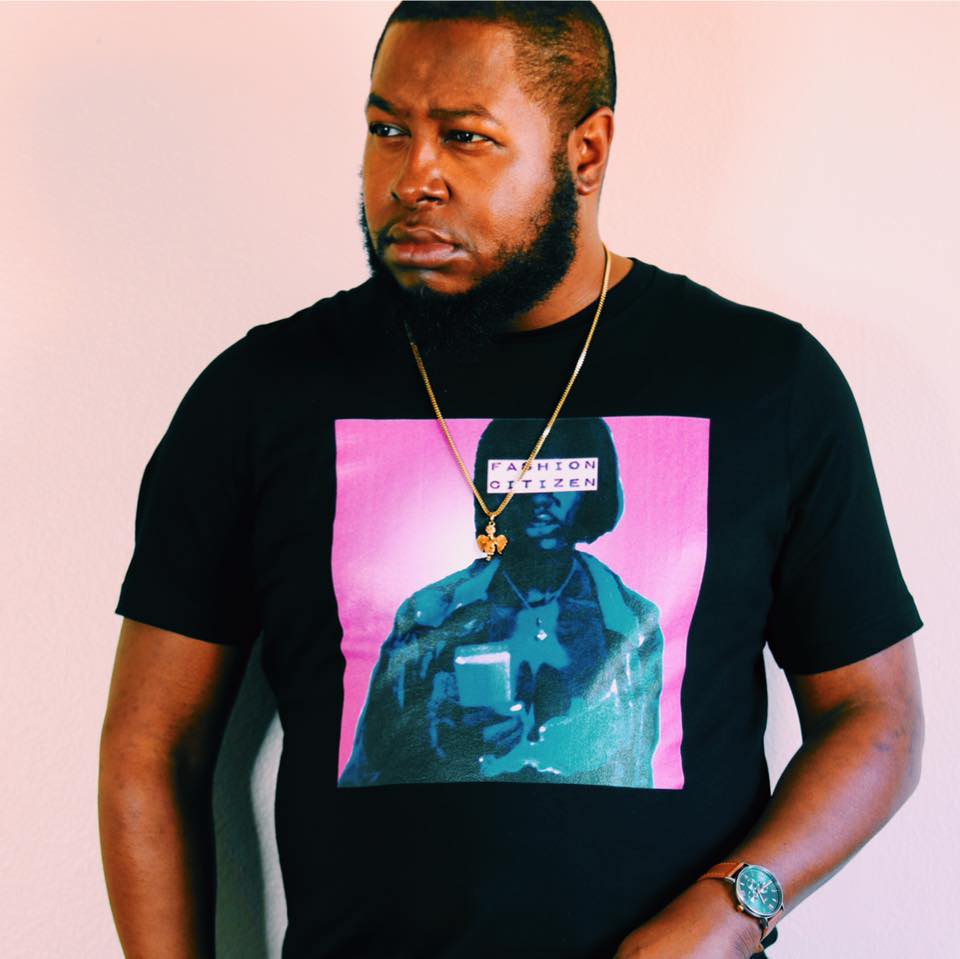 Got a career and I'm very invested. Some people ca

Braved outside for a quick 2-mile walk today. •

The annotated, illustrated screenplay for GET OUT

#TBT to last Friday’s walk around the park and L

Just over here trying to create some fresh quarant

Yeah, it’s been a minute since I published anyth

While you’re out today enjoying brunch and drink

Do you hear me? Do you feel me? We gon' be alright