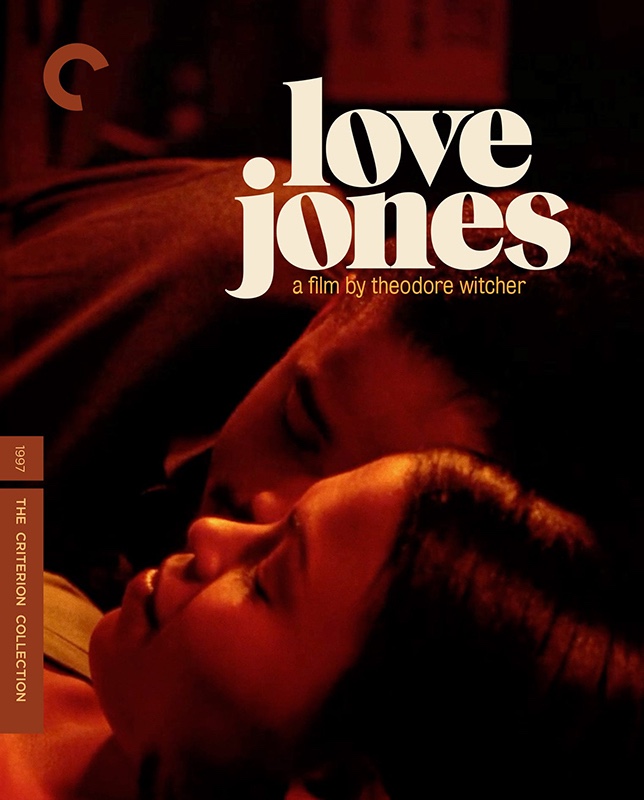 Y’all know I’m a big ol’ fan of the Criterion Collection. Well, the arbiter of the global cinematic canon — which has acknowledged its lack of crucial Black voices in film — recently announced their slate of March releases, including the classic 1997 romantic comedy Love Jones, which holds a special place in my heart.

Love Jones was released while I was in film school, and it was absolutely refreshing to see a Black cinematic voice on-screen that wasn’t Spike Lee or John Singleton — not because Lee and Singleton were unworthy, but because it meant that Hollywood was open to fresh, new Black voices and talent. Love Jones gave me hope in that regard. Plus, it’s just a very good, very funny, very romantic film.

Steeped in the bohemian cool of Chicago’s 1990s Black creative scene, love jones — the smart, sexy, and stylish debut feature of writer-director Theodore Witcher — is a love story for anyone who has ever wondered: How do I know when I’ve found the one? Larenz Tate and Nia Long have magnetism and chemistry to burn as the striving, artistically talented twentysomethings — he’s a poet, she’s a photographer — who spark over their love of literature and jazz, but whose mutual reluctance to commit to a relationship leaves them both navigating an emotional minefield of confusion, jealousy, and regrets.

Love Jones releases on March 29. You can preorder it here.