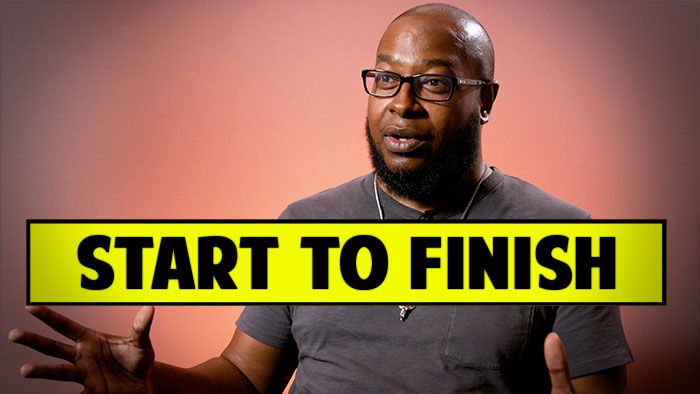 So I recently had the opportunity to speak with the fine folks at Film Courage about my screenwriting journey. It was an honor to sit down with them to talk about my past, what inspires me, and how I’ve been chasing my screenwriting dreams.

If you’re unfamiliar with Film Courage, they run a very popular (435K subscribers!) YouTube channel through which they publish interviews with filmmakers, actors, producers, screenwriters, and more who are involved in the filmmaking community.

I’ve been a fan of Film Courage for several years now, so it was indeed a pleasure to speak with them and be featured on their platform. I’m telling you — this is a good portent of things to come!

Click through to check out my interview with them.

We talked about quite a bit, so I expect more videos to be released. I’ll be sure to update y’all when that happens.

You can also see more Film Courage content on their website. Be sure to check it out!

2 thoughts on “Film Courage Interviewed Me About My Screenwriting Process 🎬”