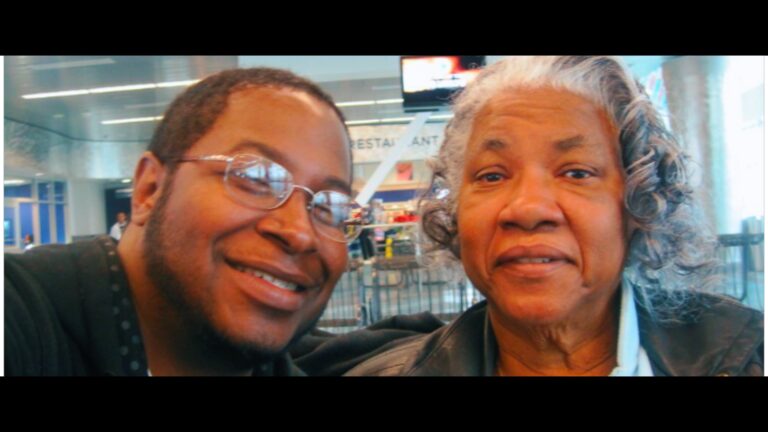 It’s been almost five years since my mother passed away, and in that time I’ve felt a litany of emotions ranging from sadness and anger to guilt and frustration. I knew I wanted to tell the story of what happened in those final years, and I often entertained the thought of writing a book about it. (And hey, I might still write the book. Who knows?)

But since I’ve been focused on YouTube and vlogging the past few years, it made sense to me to go ahead and make a video about it. Although the finished video didn’t turn out 100 percent exactly as I wanted, at least I was able to get a lot of things off my chest, and more importantly, there now exists a record of my side of the story — aka “the truth.”

Check out the video below, but be forewarned: With a running time of nearly an hour, it’s pretty long.