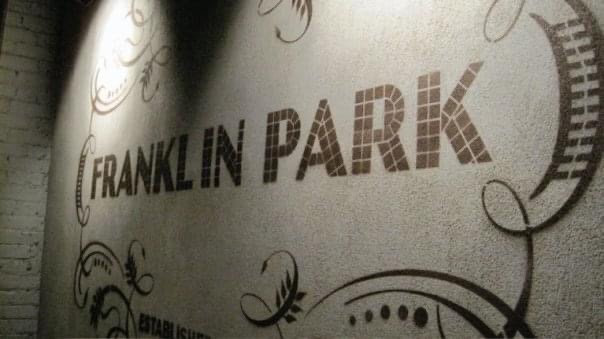 Located in Crown Heights, Franklin Park was simply a dope neighborhood spot. I first learned of it through my buddy Sean, who bartended there, and my other buddy, music producer Sicksentz, who DJ’d there at the time.

One of the truly awesome things about Franklin Park was the monthly reading series hosted and curated by Penina Roth, contributing editor of Literary Hub. I met and discovered a ton of great writers through this event, including one of my favorites, Amy Sohn, author of Prospect Park West and Run Catch Kiss.

Commiserating with Sean on Twitter and reflecting on Franklin Park’s closure, and what it means for the community, I said that if I ever move back to NYC, it won’t be the same one I knew and loved.

“Said every New Yorker who ever left,” Sean replied. 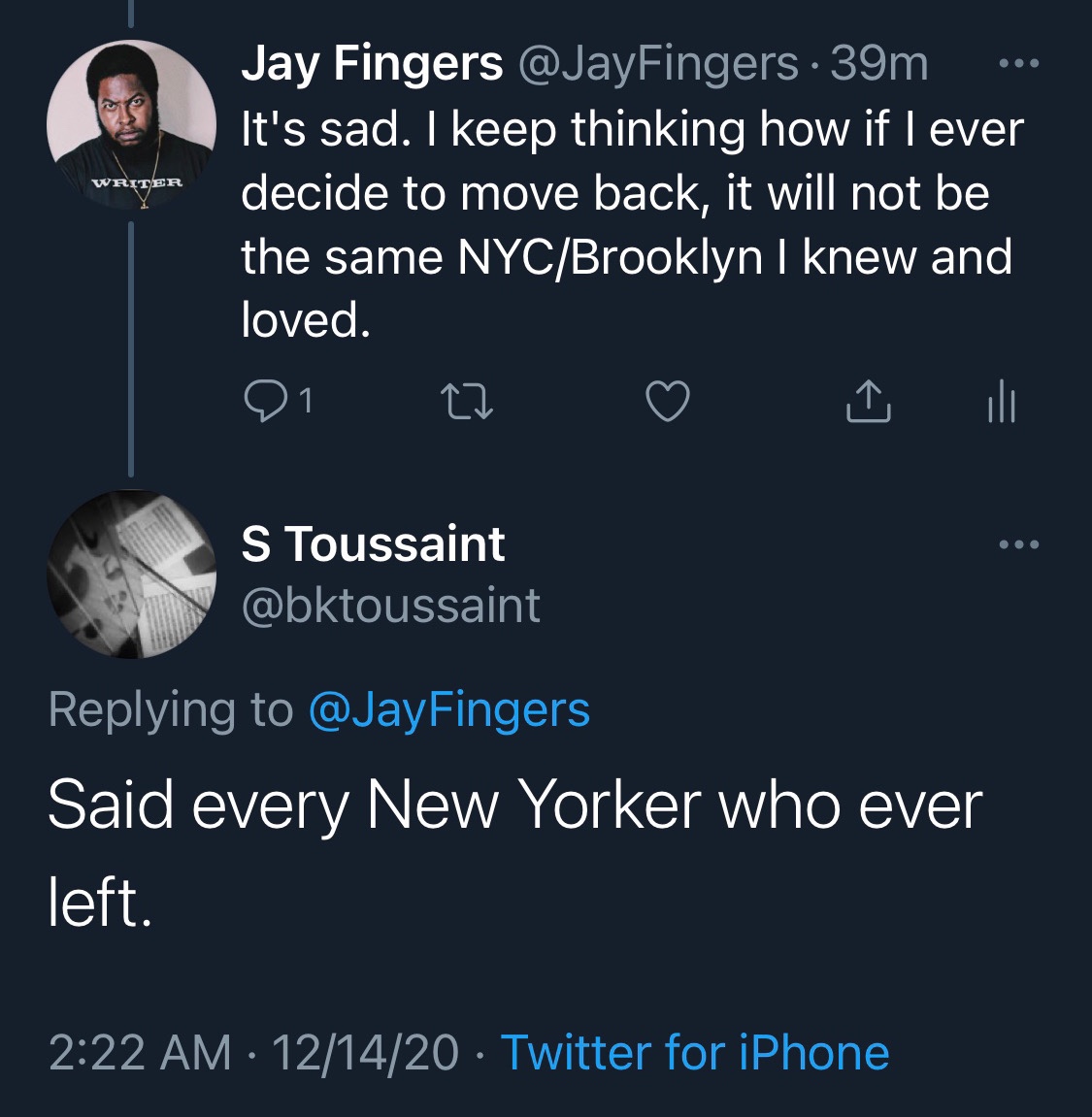 First actual movie in theaters in more than a year

WOW. So, THE PHOTOGRAPH was a phenomenal film IMO.

BIRDS OF PREY was a lot of fun. Funny, action-pack

In the third movie of a series, the story tends to

Not every film needs to be a serious awards conten

Wowzers. #Parasite is bonkers in the absolute best

Bruh. BRUH. #KnivesOut is so fantastic, I don’t

#QueenAndSlim is a new classic. It definitely stra

I dunno what I expected but #FORDvFERRARI is godda

Just saw one of the year’s best films. About a m